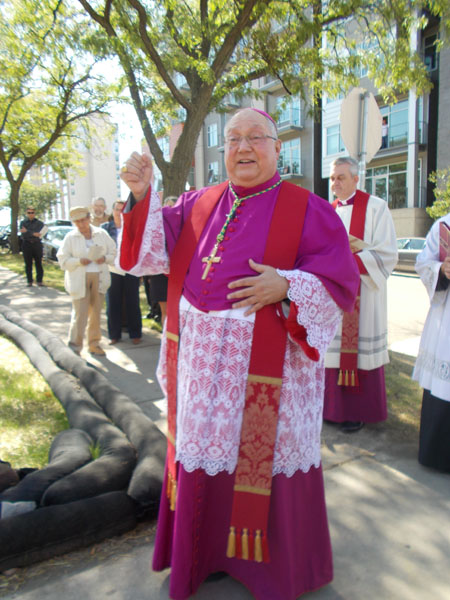 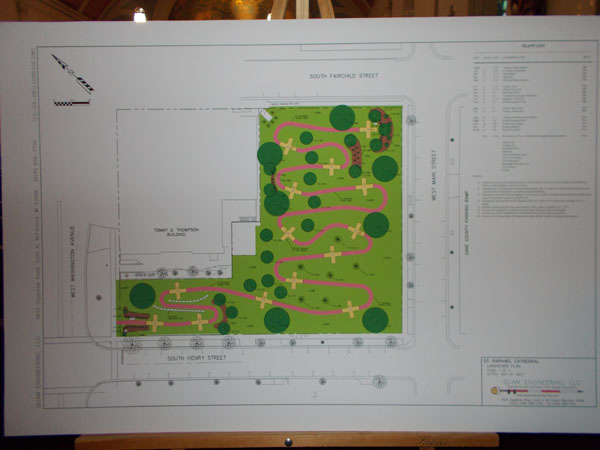 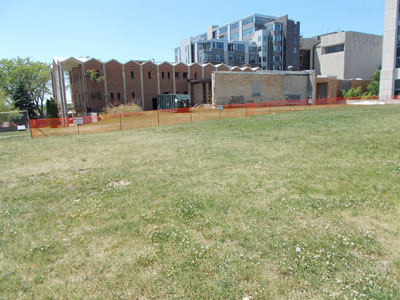 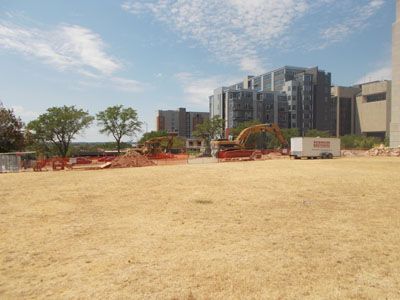 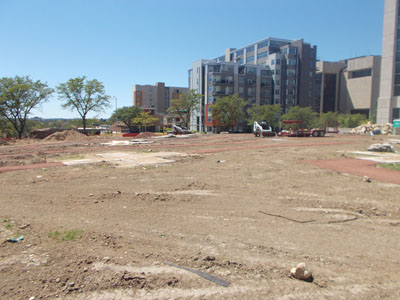 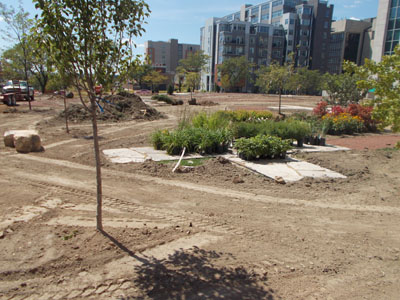 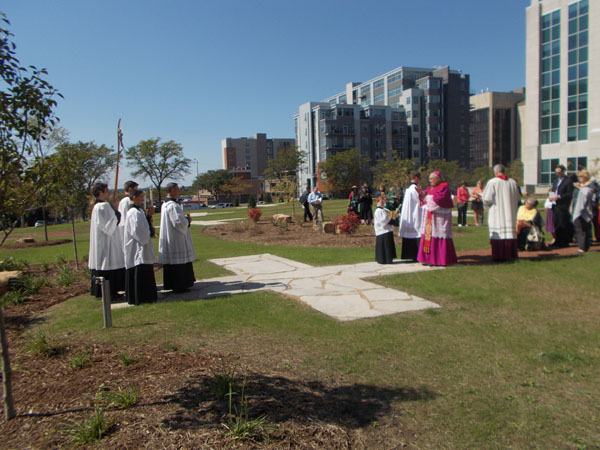 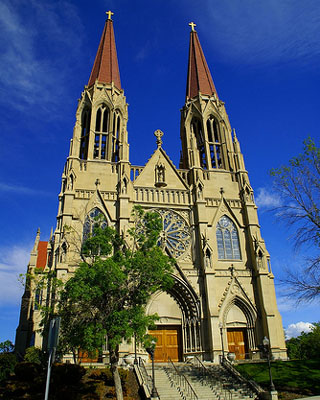 Leave a Reply to D. Madison: Bp. Morlino sets up Stations of the Cross at site of past and future Cathedral | Fr. Z's Blog – What Does The Prayer Really Say? Cancel reply